Consumer groups want phone companies to stop selling your information to private companies. The state has turned the request down once, years ago. Now these groups are asking again.

It is a last-ditch effort at getting increased privacy protections for cellphone users.

Many of those you see just walking down the street – maybe even you – could be under surveillance. Tracked. Their exact location, and time of day, noted, filed, then sold to private companies. These consumers are targeted because they carry a smartphone.

“They know everywhere you drive, everywhere you visit, how long you spend, where you shop,” Mark Toney says. He is the executive director of TURN, The Utility Reform Network. They also know what kinds of things you buy when you buy things on your phone.

TURN says wireless companies have access to all the information on your phone, so it has asked state regulators at the California Public Utilities Commission, CPUC, to outlaw the gathering and selling of data unless the consumer first agrees.

The regulators have turned down the request once, but TURN has asked for reconsideration.

Oakland resident Chris Jasinski has written a letter to the CPUC in support of privacy rule reform.

“Our movements throughout the day, the things we look at online, the things that we buy and the people we talk to,” Chris says, “can very quickly create an intimate portrait of who we are as people.”

“Imagine you are a teenage girl and go to the dermatologist every month,” Chris says. “Is there a possibility with these regulations that some make up company will be able to purchase that data and exploit that insecurity she might have?”

We contacted the four major wireless carries doing business in the Bay Area; two have not yet responded. Two referred me to the CTIA, the wireless industry association. 7 On Your Side had already asked the industry group for an interview or written statement.

How to turn off location services:

The easiest way to keep third parties from tracking your movements is to turn off you phone’s Location Services. For Apple iPhones do this:

From the home screen, launch Settings. 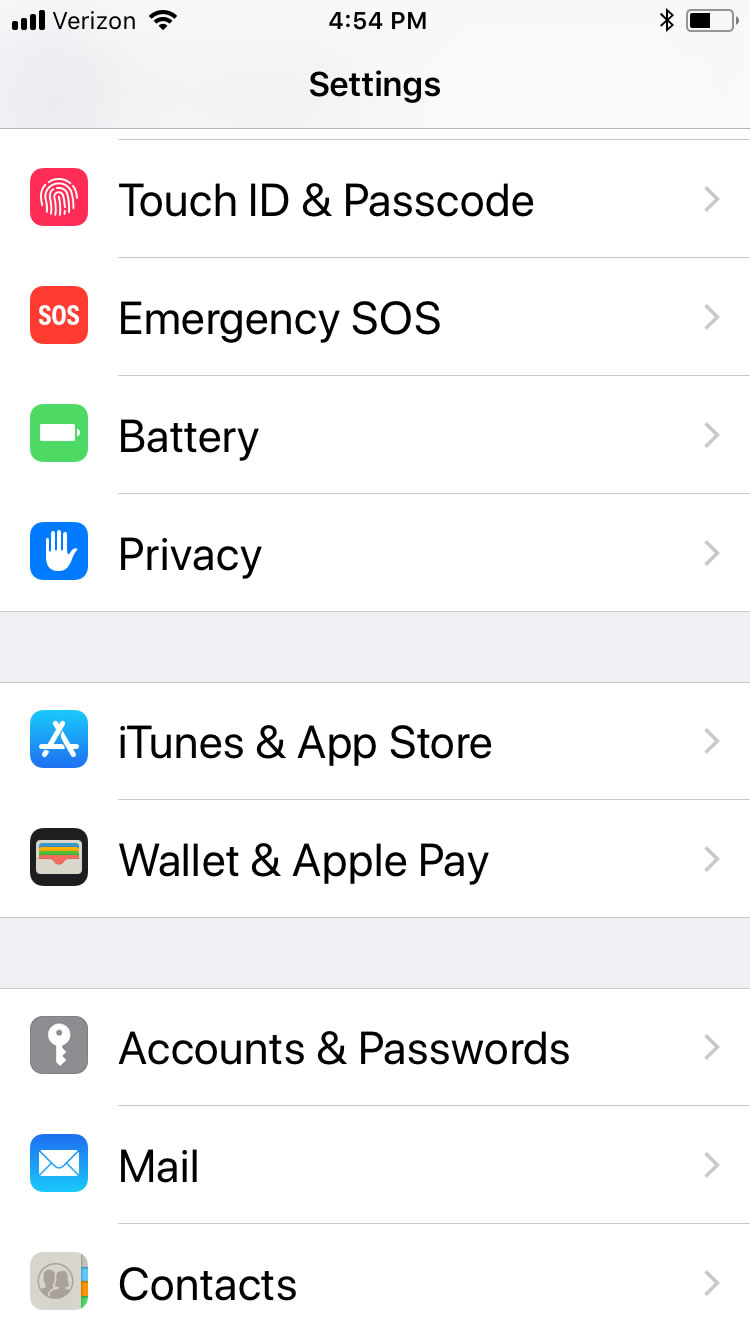 From the Home screen Launch Settings. 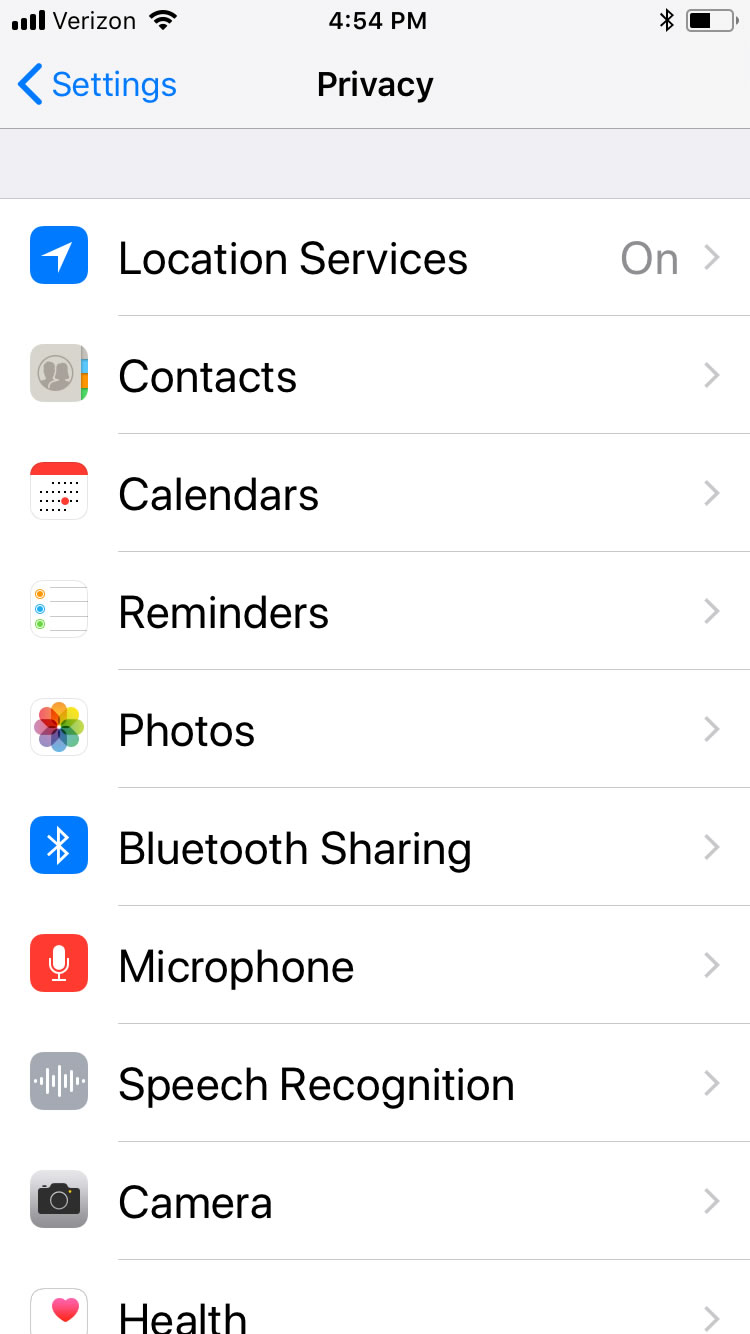 At the top of the screen, tap Location. 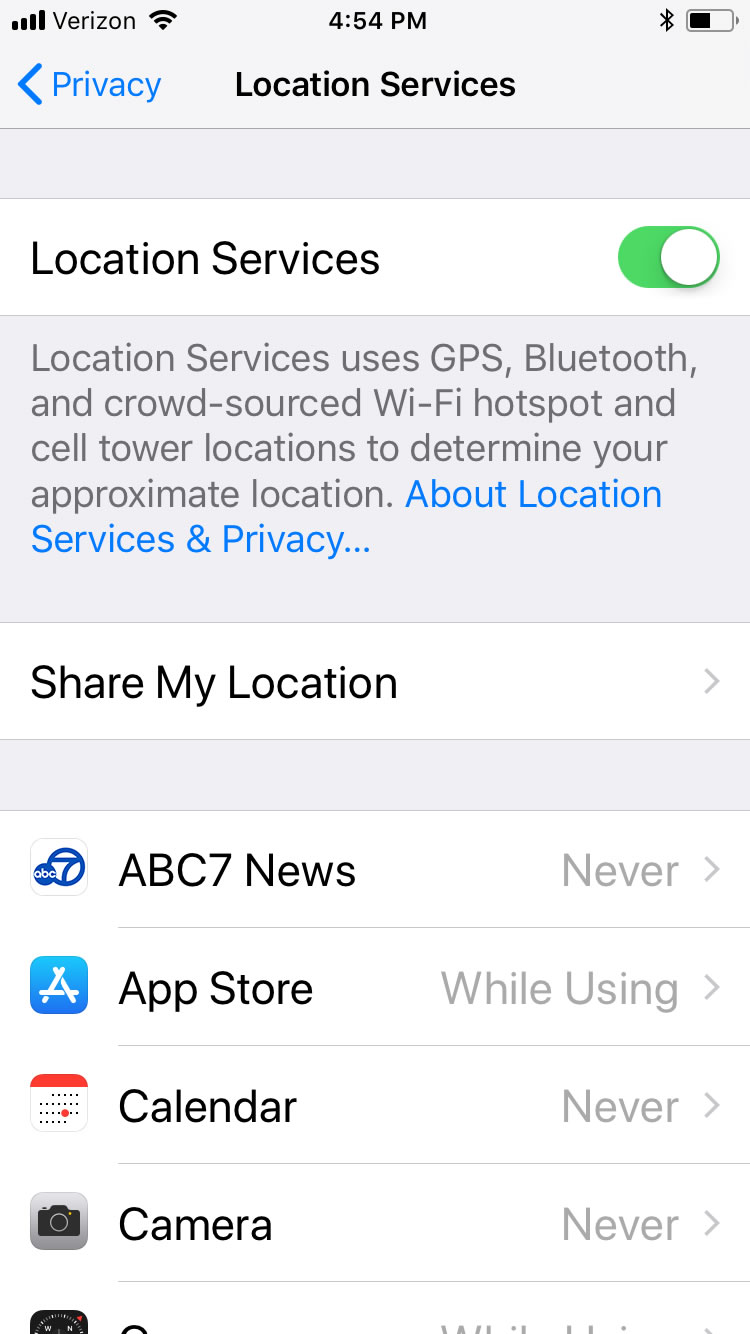 At the top of the screen tap Location.

Disable location services to all apps or go through each app one by one. 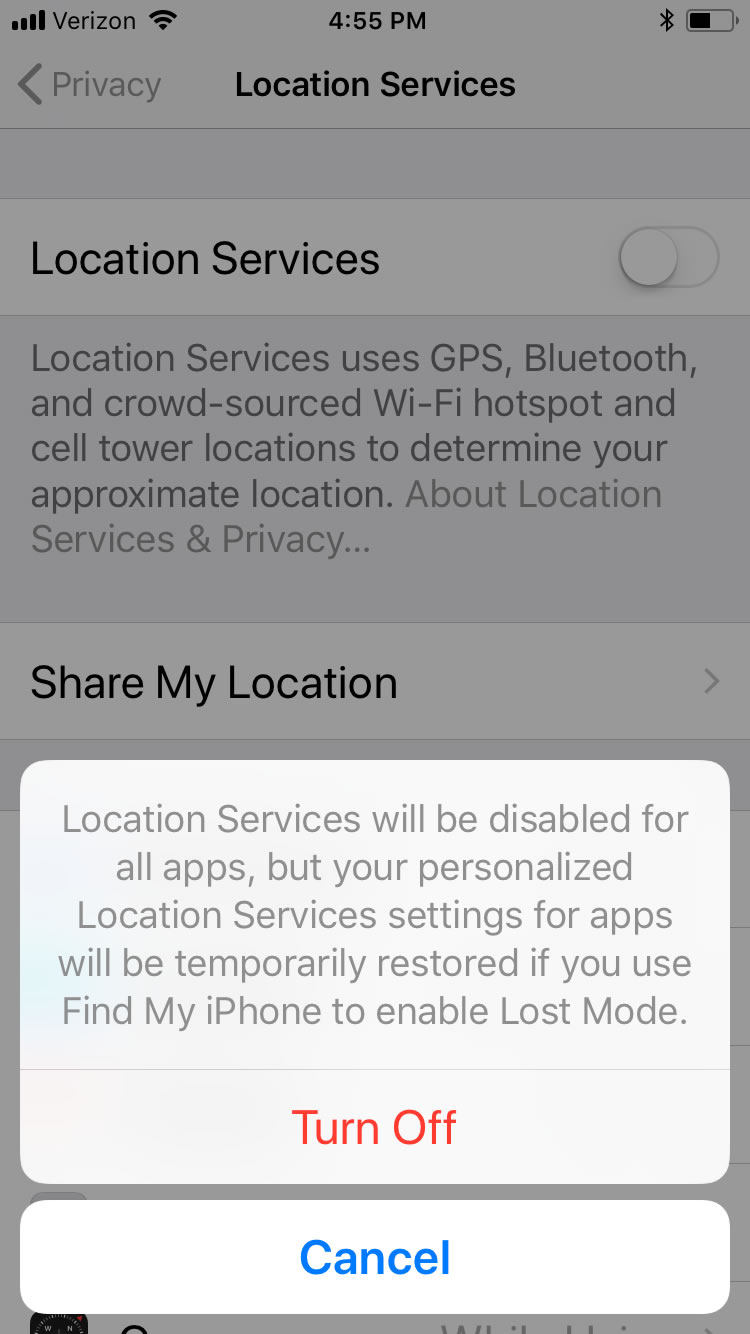 Disable location services to all Apps or go through each App one by one.