Rising electricity rates in California are on a “collision course” with the state’s goal to achieve zero carbon emissions by 2045, says Mark Toney, one of the state’s leading advocates for clean and affordable energy.

“Unless we can moderate the electricity rates, we’re going to end up in a situation where more and more people can’t afford to pay their bills and won’t, and the rates will be so high nobody wants to electrify. People are going to resist electricity because it doesn’t pencil out economically,” says Toney, executive director of TURN —The Utility Reform Network.

Rising electricity rates are already pinching even those who strictly monitor their thermostats. And more price hikes are on the table for PG&E.

One Fresno homeowner’s most recent Pacific Gas and Electric bill showed the impact of the rate increases approved by the California Public Utilities Commission. 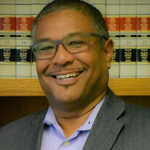 The combined cost of electricity and gas for PG&E customers is climbing two to three times faster than the rate of inflation, which is higher than it’s been in recent decades. And customers pay double, Toney says — in addition to their residential bills, they are also paying for higher food, clothing, and other costs, because producers and retailers are folding higher energy costs into the prices of goods and services.

Toney says TURN remains a staunch supporter of the state’s drive toward carbon neutrality, which took another step on Jan. 1 when a new building code took effect. The code now requires all new home construction to be wired for all-electric appliances and heating and air conditioning systems.

The 2022 building code revision that took effect Jan. 1 does not mandate the use of electricity, California Energy Commission officials point out. Homes built after Jan. 1 can still have furnaces, stoves, and water heaters fueled with natural gas – but must also have the electrical panels and wiring to power heat pumps, electric vehicle plug-ins, and electric stoves.

But with a statewide ban on electric appliance sales set for 2030, homeowners will have no other option than all-electric when it comes time to replace an appliance or their home’s HVAC system.

The laudable goal of reducing the state’s carbon footprint comes at a high price — consumers now pay four times as much for electricity as they do for natural gas, and the growing demand for electricity could further strain limited supplies and increase the number of “flex alerts,” when Californians are asked to self-limit their use of electricity to prevent widespread system failures.

While programs are in place to provide assistance to low-income families struggling to pay their utilities, middle-income families are also blanching when it’s time to open their ballooning power bills.

“Any economist will tell you that if you want people to adopt a new commodity, you reduce the price of the new commodity. You don’t jack it up,” Toney said. 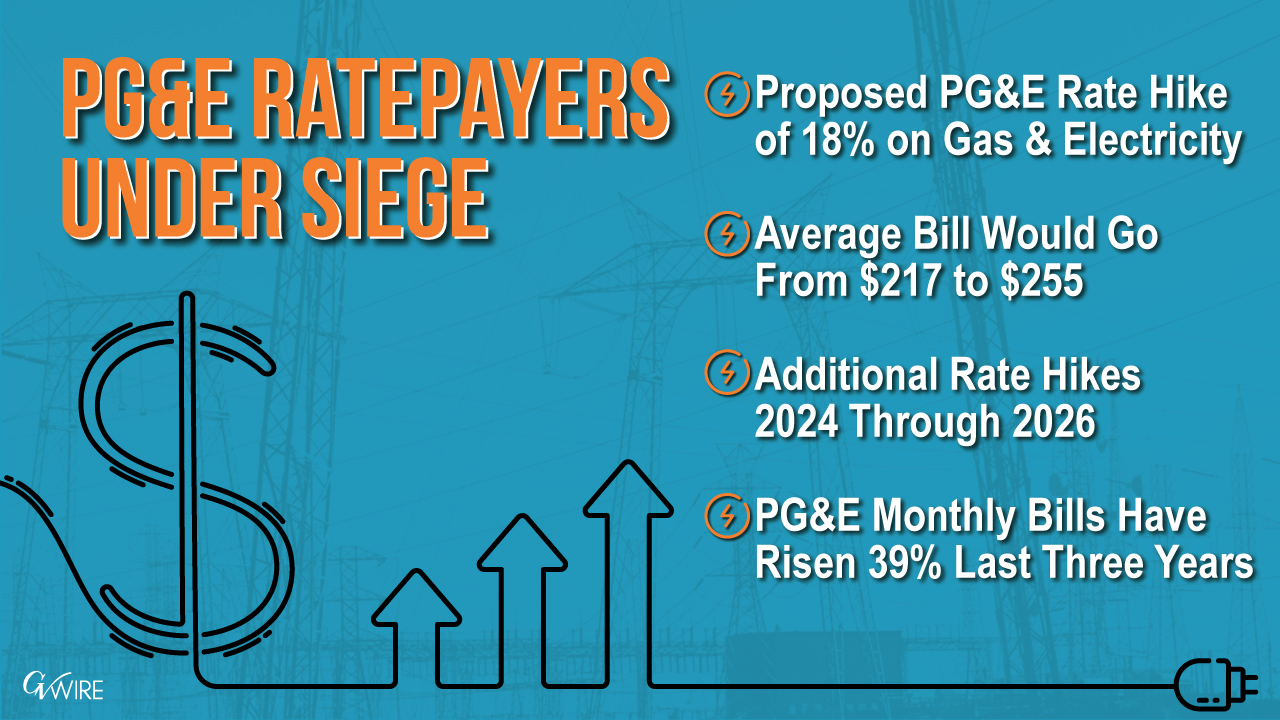 Californians Caught in the Middle

Decisions by the PUC and California Energy Commission appear to be simultaneously tugging Californians in two directions.

At a time when the state should be doing more to encourage homeowners to install solar panels, the PUC has approved a reduction of the net energy metering incentive for solar systems installed starting April 15. The incentive pays homeowners for the extra power that goes back into the grid and has helped early adopters offset the high cost of installing photovoltaics.

Meanwhile, the California Energy Commission is making sure that the state remains on track for its zero carbon goals.

With an expected expansion of time-of-use pricing — electricity costs climb during times of peak demand —consumers will see the value in the flexibility of using energy stored in solar batteries, CEC Commissioner Andrew McAllister said last fall in a media briefing on the new building code.

The difference between the 2019 and 2022 building codes? “We have a much better appreciation of the need the need for, and the value of having each building be a good citizen on the grid,” he said.

As California moves towards its zero carbon deadline, the CEC is betting that technologies will continue to improve.

Instead of natural gas furnaces and water heaters, heat pumps will warm spaces and water in future homes, and thus heat pump technology is “strongly encouraged” in the revised building code, McAllister said.

Heat pumps, which the U.S. Energy Department and the state’s energy commission are promoting as a way of lowering carbon emissions and improving energy efficiency, seem to be more effective at cooling air than heating it.

Fresno resident Dmitri De La Cruz opted to buy a heat pump for his 1,200-square-foot condo when the old furnace stopped working. De La Cruz said his heat pump has a 16 SEER rating, the most efficient type that he could afford, and he tries to save money by pushing his thermostat up in the summer and down in the winter.

He doesn’t have solar panels, however, so all his electricity is coming by way of PG&E.

If electric rates go even higher?

The state’s new building code also expands the requirement for solar panels and solar power batteries beyond single-family housing to multi-family structures and some nonresidential structures, McAllister said in the media briefing.

Why does the CEC have a role in crafting the state’s building standards?

In 1978 the California Building Standards Code, also known as Title 24, was created to standardize building codes statewide. Building standards are the result of regulations created by state agencies, including the CEC, which has a mandate of lowering energy consumption to conserve resources but also to lower energy bills for consumers because of increased energy efficiency.

The commission estimates that the state’s Building Energy Efficiency Standards have saved Californians billions of dollars in reduced electricity bills since 1978.

As for the new building code, McAllister said there’s a “small incremental cost” to install additional electrical infrastructure in a new home or building as compared to the higher cost of installations in existing buildings.

“Electric-ready requirements are kind of our way of future-proofing our buildings,” said McAllister, who was first appointed to the commission in 2012 by then-Gov. Jerry Brown and is in his third term.

Who Will Generate Electricity?

But even if new housing is required to have solar panels and batteries, that will represent only a small proportion of residential power generators statewide, Toney said.

About 55% of Californians are living in rental properties, and their owners have no financial incentives to install solar equipment. Toney said he’s seen estimates that only about 12% to 15% of California homes have solar panels now. Of those homes, about 10% also have batteries to store the power generated from photovoltaics.

Counting on a bigger percentage of residences to be power generators doesn’t seem achievable in the short term. In addition, Californians need some protection from higher utility costs, Toney said.

“We want affordable green energy. And we can do this. But it has to be affordable,” he said. “The regulator has to make stronger choices for what’s good for the state here. And I think that they haven’t been willing to make the hard decisions. And one of the hard decisions is to tell the utility, no, there’s a limit on how much you can raise the rate. And it’s got to be reasonable, and it’s gotten out of hand.

In the News, PG&E, Rate Hikes

EV/Electric Cars, In the News

Tales From the Dark: Why My Power Is Still Out 10 Days After a Storm — and Counting

Energy Insecurity, In the News, PG&E

Energy Insecurity, In the News, PG&E

Energy Insecurity, In the News, SDG&E

Thousands in Sacramento lost power for 3 days or more. Can SMUD do more for vulnerable seniors?

Energy Insecurity, In the News, SMUD

Want to estimate your monthly energy bill in a new home — before you buy it? This new service may help.

In the News, PG&E

PG&E seeks to raise bills by over $100 for a year to pay for wildfire, storm costs

In the News, PG&E, Rate Hikes

← Race to Zero: Can California’s Power Grid Handle a 15-fold Increase in Electric Cars? Here’s why your gas bills are so much higher right now →
Share This